Members of Parliament including the Rt Hon Grant Shapps MP, the chair of the All Party Group on General Aviation; Keith Prince AM, Member of the Transport Committee on the London Assembly; current and former members of the Transport Select Committee Luke Pollard MP and Martin Vickers MP; Sir Geoffrey Clifton-Brown MP and Thanet South MP Craig Mackinlay, as well as representatives from Thanet District Council and Kent County Council, attended a breakfast briefing by RiverOak Strategic Partners yesterday (22 May 2018), hosted by Sir Roger Gale MP (Thanet North), to hear an update on RSP’s Development Consent Order application to reopen Manston as a freight hub and passenger airport.

The assembled group were also introduced to representatives of RSP’s capital partners, including institutional investment firms from Hong Kong, New York and Shanghai. In addition, Chris Keil, Managing Partner of RSP’s technology development group, explained the potential RSP is exploring to develop unique software applications, combining use of cargo tracking technology, artificial intelligence and crowd sourcing, which would transform how the shipment of air cargo in and out of Manston, and other airports, would be managed and communicated – with the aim of reducing the time freighter aircraft spent on the ground, improving productivity – a key challenge for the air cargo sector.

One of the opportunities created by the development of a hi-tech, efficient operating environment at Manston, over-and-above making it a very compelling proposition for the air cargo market, would be the attraction of highly skilled, highly paid jobs at the airport – providing an additional and sustainable benefit to the regional economy in East Kent.
Grant Shapps MP thanked the RSP team for their persistence in pursuing the project over so many years and highlighted the importance of pilot training in the UK, citing Manston as an opportunity to ensure not only pilots but a wide-range of urgently-needed technical aviation roles could be accommodated at the airport. RSP confirmed that they had been in discussion with a number of education and training providers on that subject as part of their planning work.

In closing, Sir Roger emphasised the strategic importance of reopening Manston, irrespective of whether Brexit happens or not. “We can, we will, and we must make this happen, in the interests of the United Kingdom,” said Sir Roger, summing up the opportunity to create jobs and economic prosperity – not just in Thanet but in the wider UK economy, through the reopening of the airport. “We have a unique proposition in Manston: a brownfield site, in the South East, with one of the UK’s longest runways sitting on it – and an urgent need for both increased runway capacity in the region and post-Brexit global trading opportunities. We are seeking to create a state-of-the-art airport that is as environmentally sustainable as can be achieved anywhere in the world.”

The Development Consent Order application is due to be resubmitted shortly, having been temporarily withdrawn in order that further discussions could be had with the Planning Inspectorate and the application refined further. 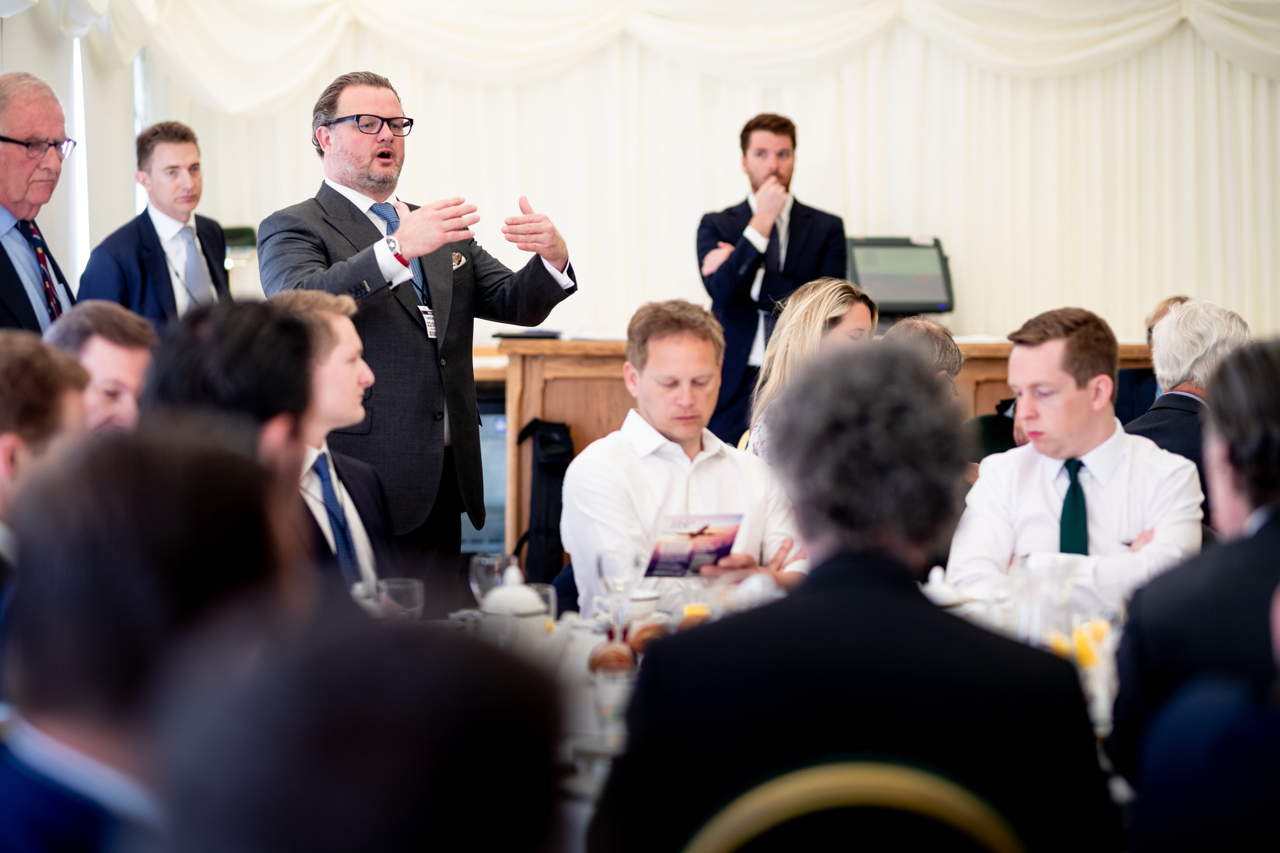 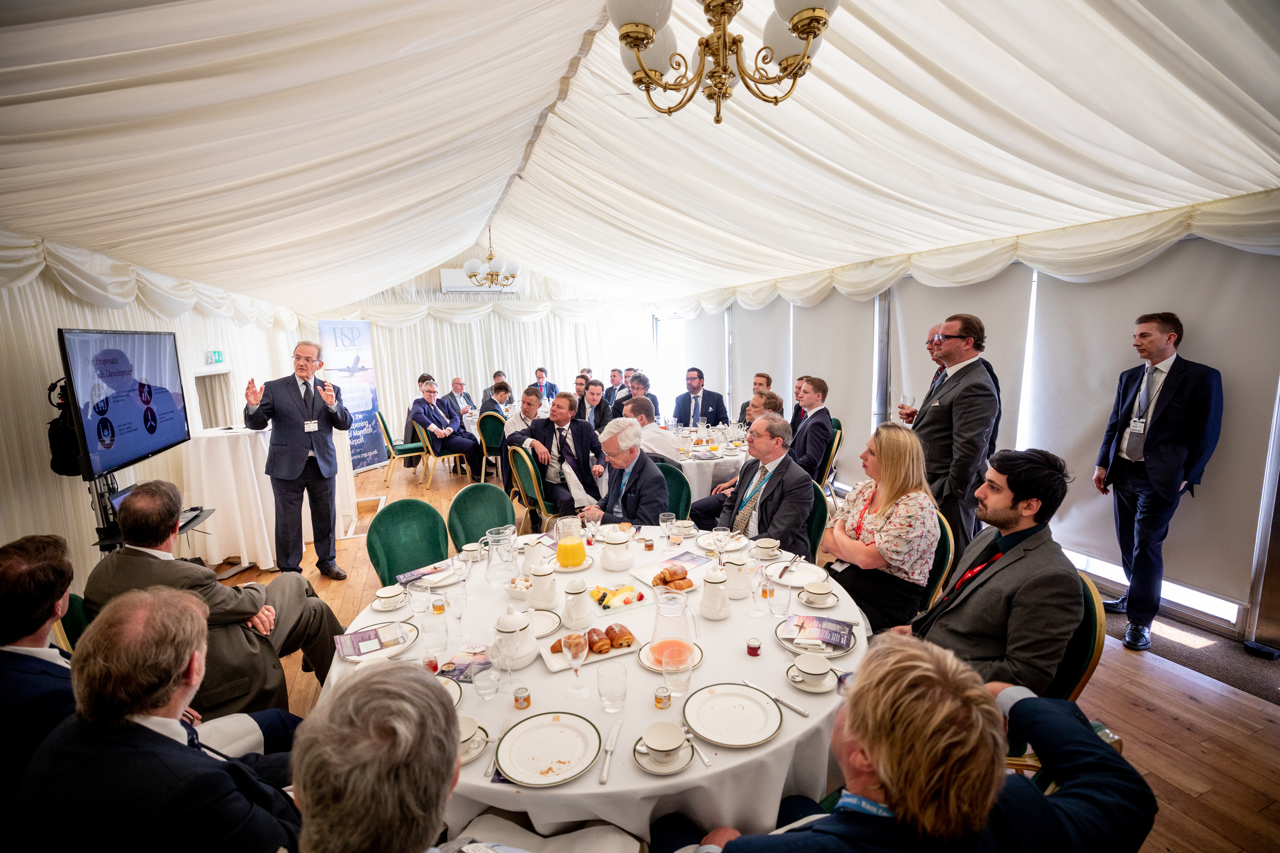