“The bravery of the Swordfish aircrew in this and all other operations is a matter of history and must never be forgotten.” – J.F.N. Wedge, Lieut. RNVR

12 February 2022 marked the 80th anniversary of Operation Fuller, more commonly referred to as the Channel Dash. This was the British operation to halt the German Operation Cerberus following the break out of the German fleet from Brest as it attempted to ‘dash’ through the English Channel en route to the safe haven of German ports. For a variety of reasons, Operation Fuller was deemed a failure, the loss of life and aircraft and ultimately the inability to halt the German fleet as a result for many years those that took apart and particularly those that made the ultimate sacrifice were prevented from getting the recognition they deserved for their bravery and selfless actions in the face of overwhelming odds. Latterly, the action on the day has been recognised as a tactical defeat, but a strategic victory – confining the German ships within their home ports.

Tony Freudmann, director of RSP, said: “Along with the Royal Navy and Royal Air Force, it was an honour to support the Channel Dash Memorial Trust in returning to the airfield where the Swordfish aircraft of 825 Naval Air Squadron took off on 12 February 1942, to undertake an act of selfless bravery.”

As well as the service, the event included a standing display of aircraft including a Wildcat Helicopter from 825 Naval Squadron, Swordfish and a Spitfire. Guests included senior representatives of the Armed Services, veterans and cadets. 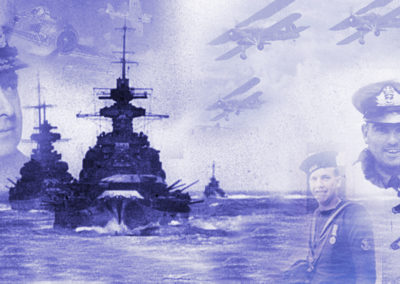 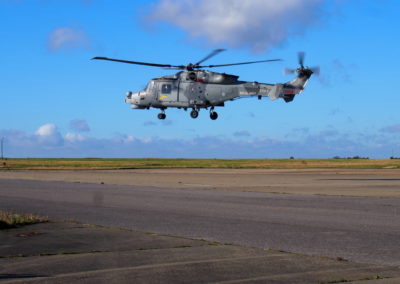 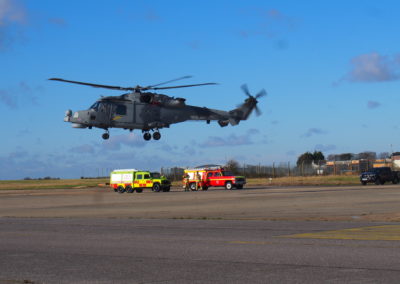 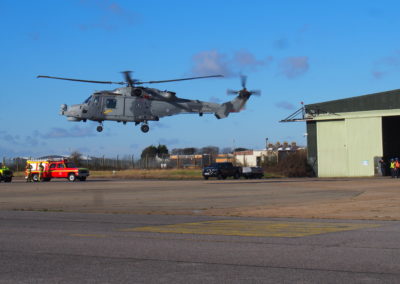 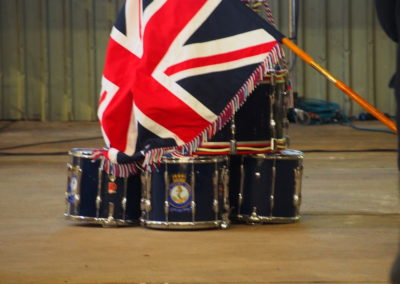 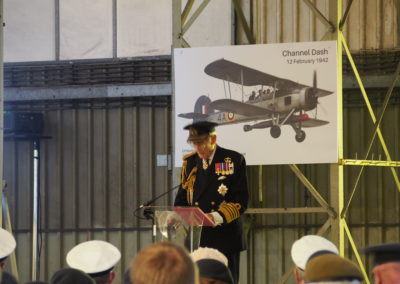 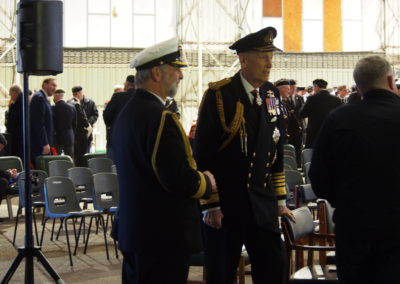 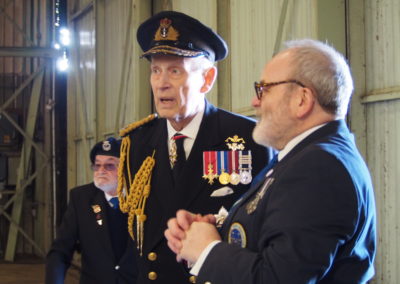 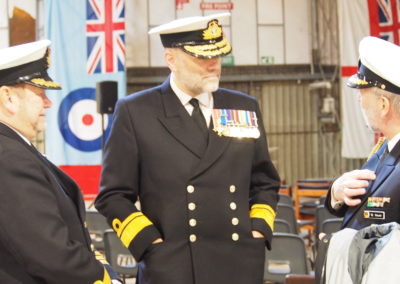 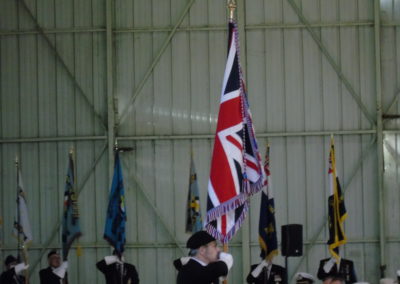 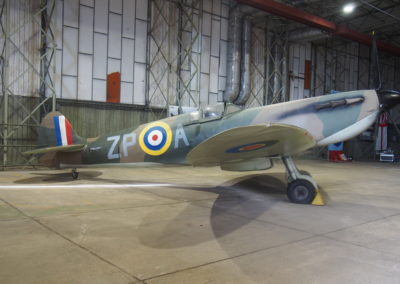 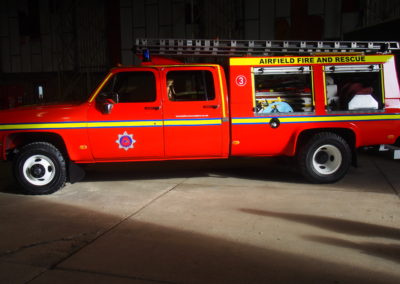 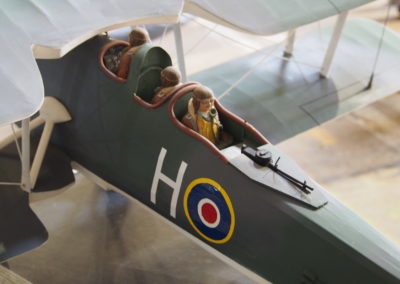 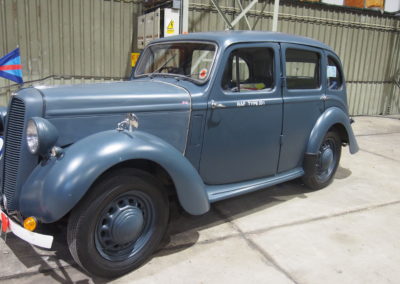 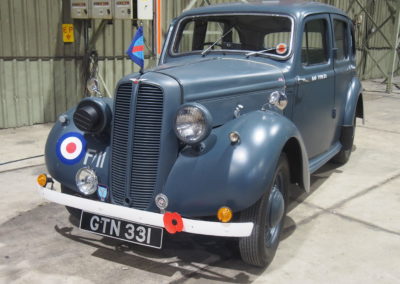 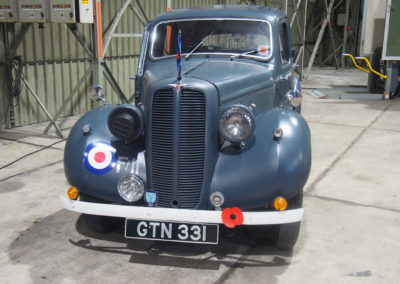 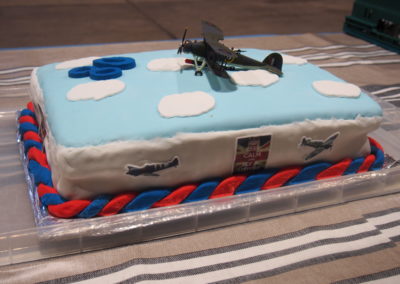 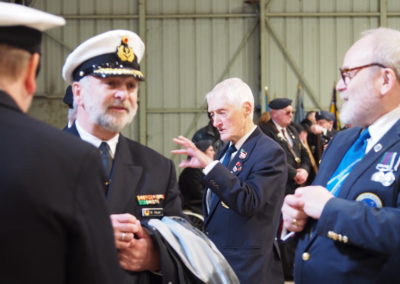 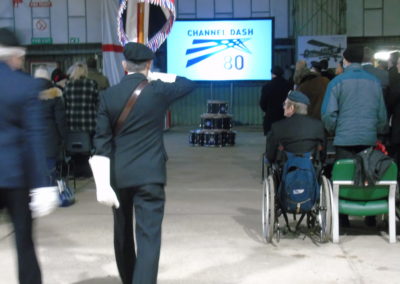 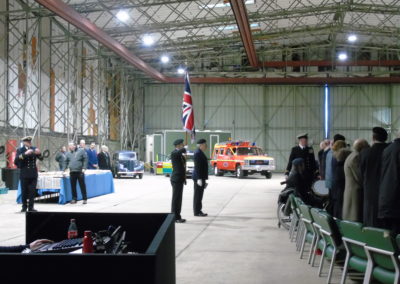 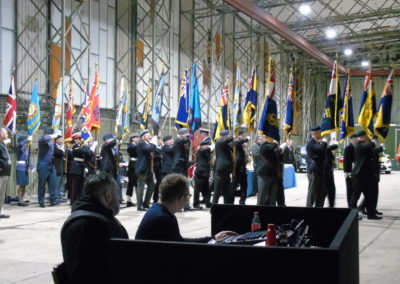 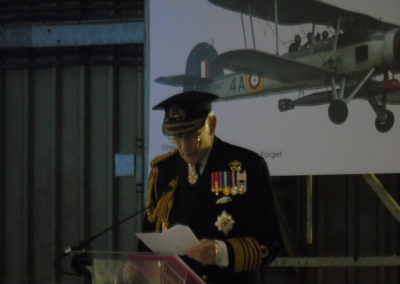